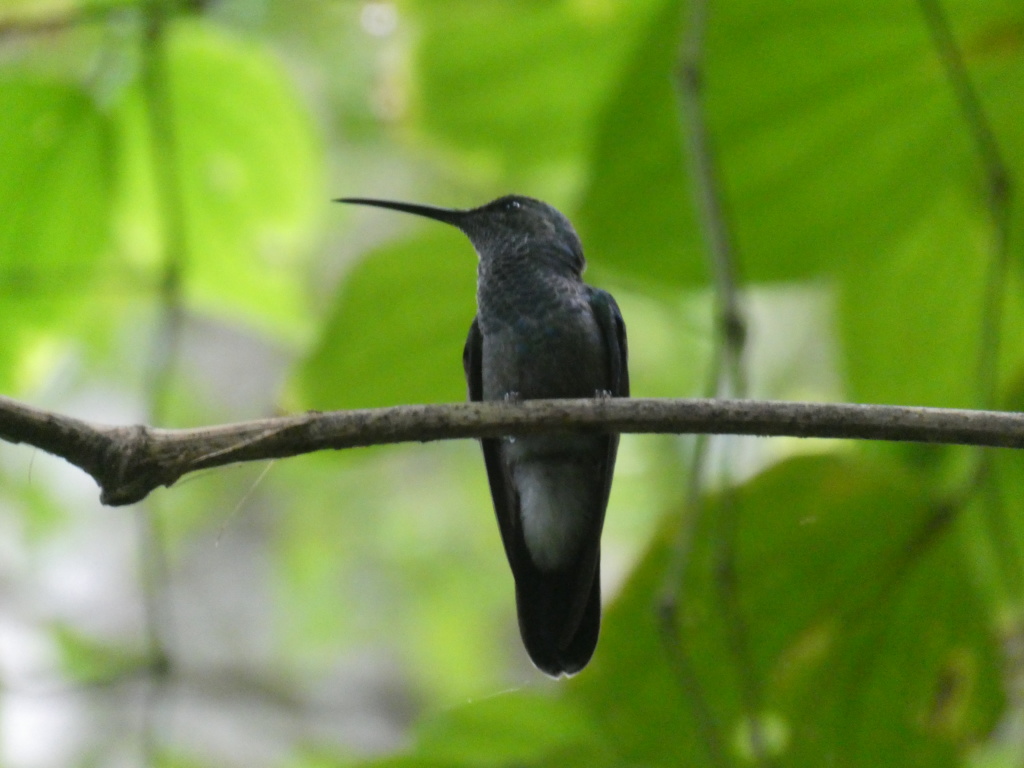 The Colombian rainforest is a vital part of the earth’s lungs as well as home to 10% of the world’s species of plants and animals.  Every year an estimated 200,000 hectares of rainforest disappear (about 34 times the area of the city of Manhattan).

The National Park Sierra Nevada de Santa Marta reaches above 5700 meters on its two snowcap peaks, the Simon Bolivar and Cristobal Colon, which are located 42 kilometers from the Caribbean Coast, a condition that can concentrate all climatic zones, and makes it the highest coastal mountain range in the world.  This natural reserve contains samples of all existing biomes in Colombia.  The UNESCO declared it Biosphere Reserve of Man and Humanity in 1979. 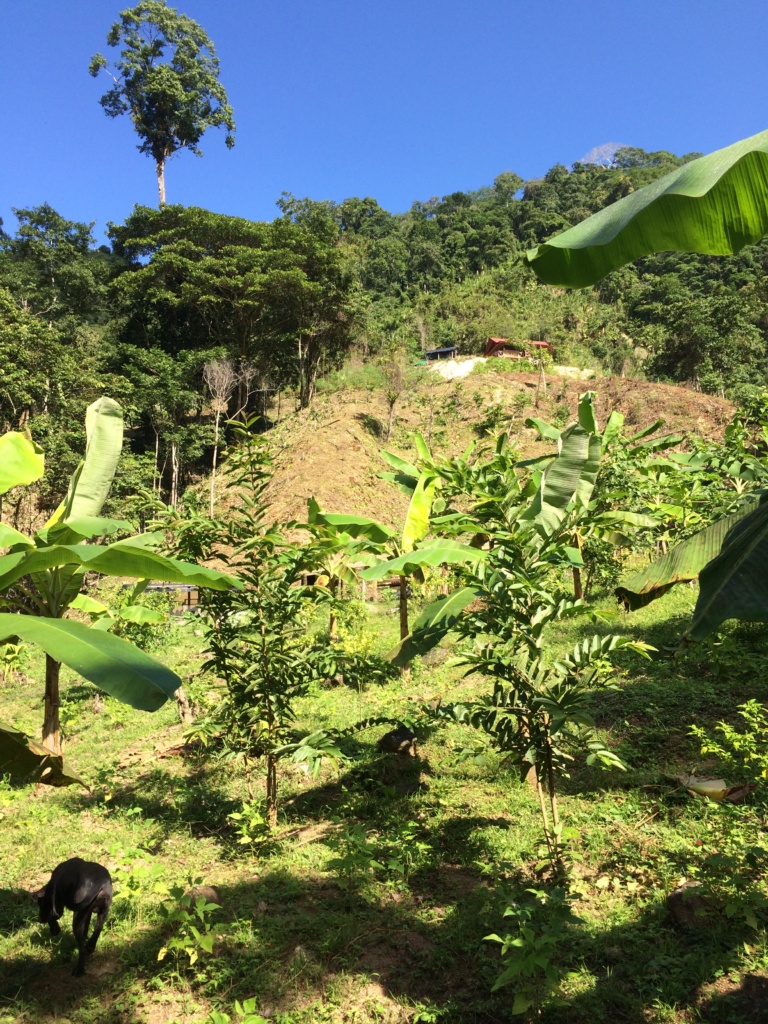